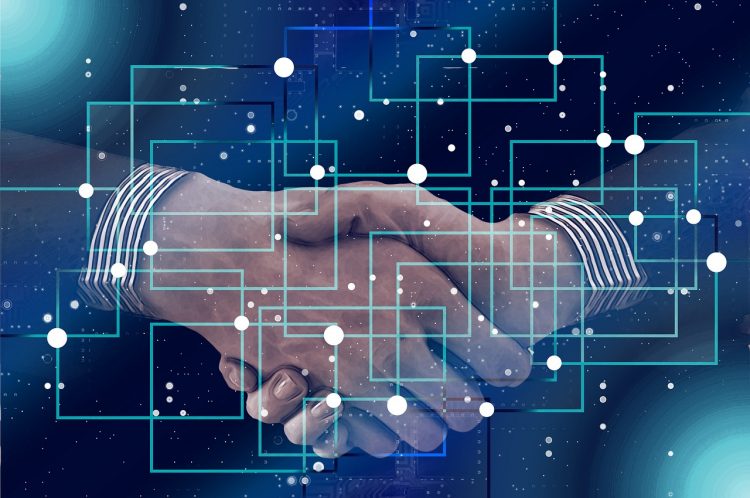 Payment networks, starting with Visa and SWIFT, are making moves that, for the first time, go beyond conventional cryptocurrencies.

Both institutions have recently announced strategic moves aimed at establishing a foothold in the future blockchain economy. Of particular interest to the tokenized economy is SWIFT's announcement that in the first quarter of 2022 it will begin exploring how to "support interoperability in the development of the tokenized asset market."

SWIFT is a non-profit organization set up by commercial banks in 1973 as a backend intermediary. In practical terms, it is a messaging standard for financial transactions currently used by more than 11.000 companies in 204 countries.

SWIFT is almost 50 years old. It has been heavily criticized as a system that should be completely obsolete by now. Its recent announcement suggests that the organization sees the tokenized economy as a potential path into the future, rather than into oblivion, and its rationale does have substance.

It aludes to the risk of "a variety of technologies, platforms and regulatory environments creating a thicket of connections for securities market participants", which would lead to inefficiencies, fragmentation and ultimately higher costs.

"As a neutral, global cooperative with a strong focus on ensuring interoperability and setting standards for the industry" SWIFT contends it is uniquely positioned to centrally coordinate transactions that otherwise would be performed bilaterally.

SWIFT's move may be a response to the fact that banking giants are already participating in different projects that have the same aim: being the main pipes of the tokenized economy, through which trillions in assets will eventually flow.

Visa, on the other hand, has focused on central bank digital currencies (CBDCs). It recently announced that it will launch a sandbox, also in the first quarter of 2022, in which central banks will be able to design the monetary and governance rules for their digital currencies. The platform selected for this will be Quorum, which is a permissioned version of Ethereum.

Once banks have designed their CBDC programming on Quorum, they will be able to use the Visa rails to distribute currency through financial intermediaries such as commercial banks. This is also a very strategic move. Central banks have made clear their strong interest in CBDCs, and Visa is taking the opportunity to provide them with an environment where they can move from research and analysis to experimentation and actual practice.

If central banks ultimately decide to use an implementation of Visa's CBDC project, that could be the pass into the future the company is likely looking for. Visa's technology is as old as SWIFT's, and its role in a world of crypto money is unclear, though if Visa survives in the coming paradigm, hopefully it will be with up-to-date technology. 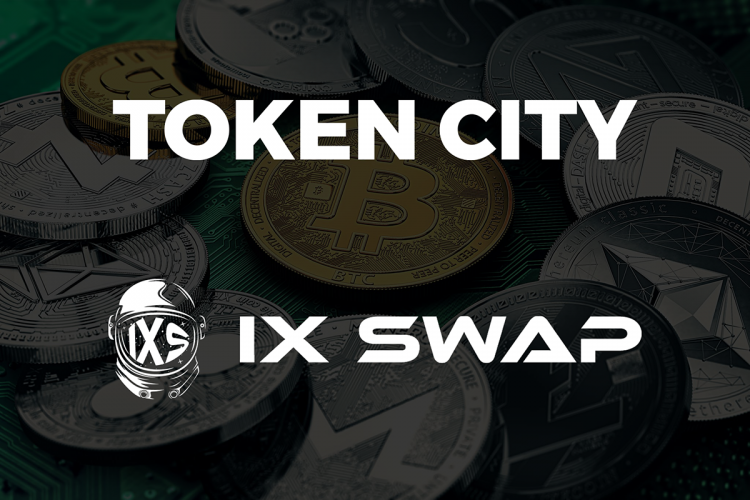 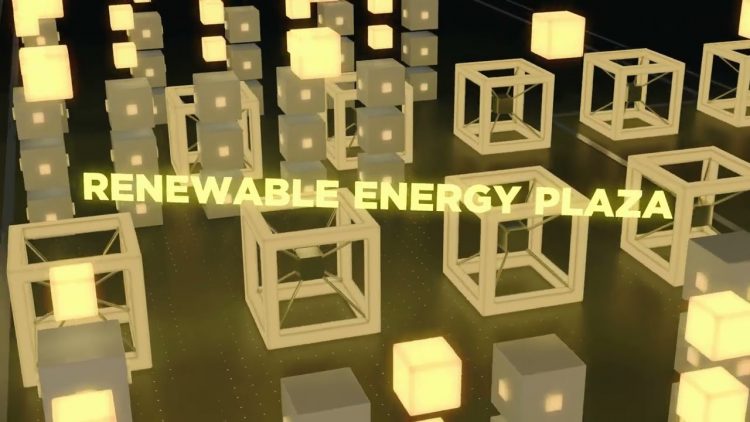 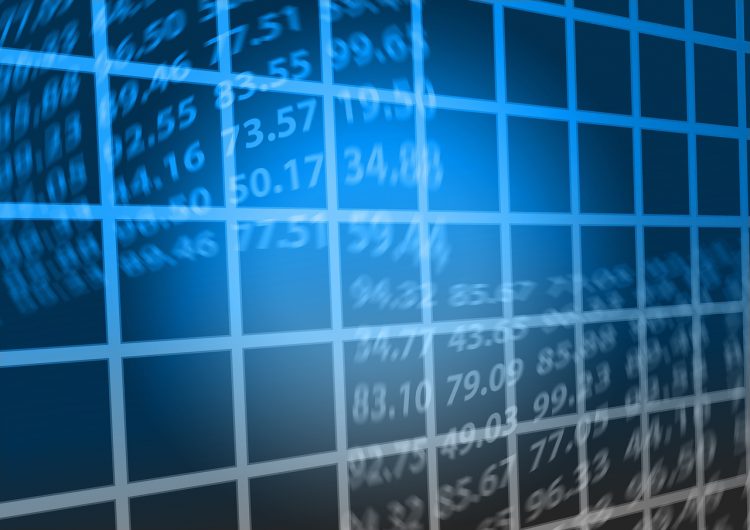 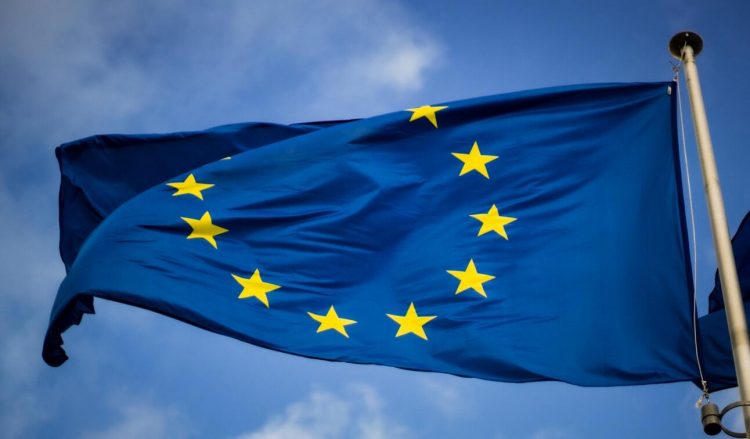 MiCA regulation is getting closer
Trends

The session has ended due to inactivity

This is a security measure. Please log back in to continue using the marketplace.